Leave us a note

What would you like for us to play? Send us your request.

Welcome to the J&B Band

Jacob and Bill, from the Rio Grande Valley, have a musical style influenced by their country and rock music backgrounds, therefore "country-metal." Playing music together casually since late 2015, Jacob's college studies out of the Valley prevented much musical collaboration. In Dec. 2016, J & B played their first event and has since played in multiple locations in the Valley in addition to the San Antonio and Austin areas and as far north as Waco.  More recently, JB Band has added a bass player for some events, so we are available as a two or three-man band.

Jacob vocalist and lead guitar, is accomplished at both acoustic and electric guitars. He has a voice that needs to be heard, not just talked about! Bill says Jacob has the best voice he has ever played music with in numerous bands. He also plays solo in his college hometown, Kingsville as well as in Corpus Christi and San Antonio. Jacob also formed a country band, Sendero. Sendero band calls Kingsville their home base and also plays in nearby towns, Corpus Christi and beyond.

Bill's experience in music goes back prior to 1980. Primarily playing drums with rock bands initially in Memphis, Tennessee, he then moved to Harlingen and soon resumed playing in rock bands. About 4 years ago, he joined his first country music band. Bill's music influence was his Mother who had a music degree and taught music and piano. Also his love of the early popular rock bands such as Jimi Hendrix, The Who, Cream, Steppenwolf, and others, all of whom he saw live.
A couple of Bill's musical highlights include while in Memphis, his band recorded in the same studio Elvis recorded his Gold Records-Suspicious Minds, In the Ghetto and Kentucky Rain (the studio is no longer there as it burned down many years ago). Also, a couple years ago while visiting Memphis, he was invited to join a blues band playing on historic Beale Street, "Home of the Blues."

With all J & B Band's musical influences and experiences, their variety of songs and instruments with Jacob's vocals and guitars, Bill with drums, supporting vocals and guitar creates sounds and style for which they are known! 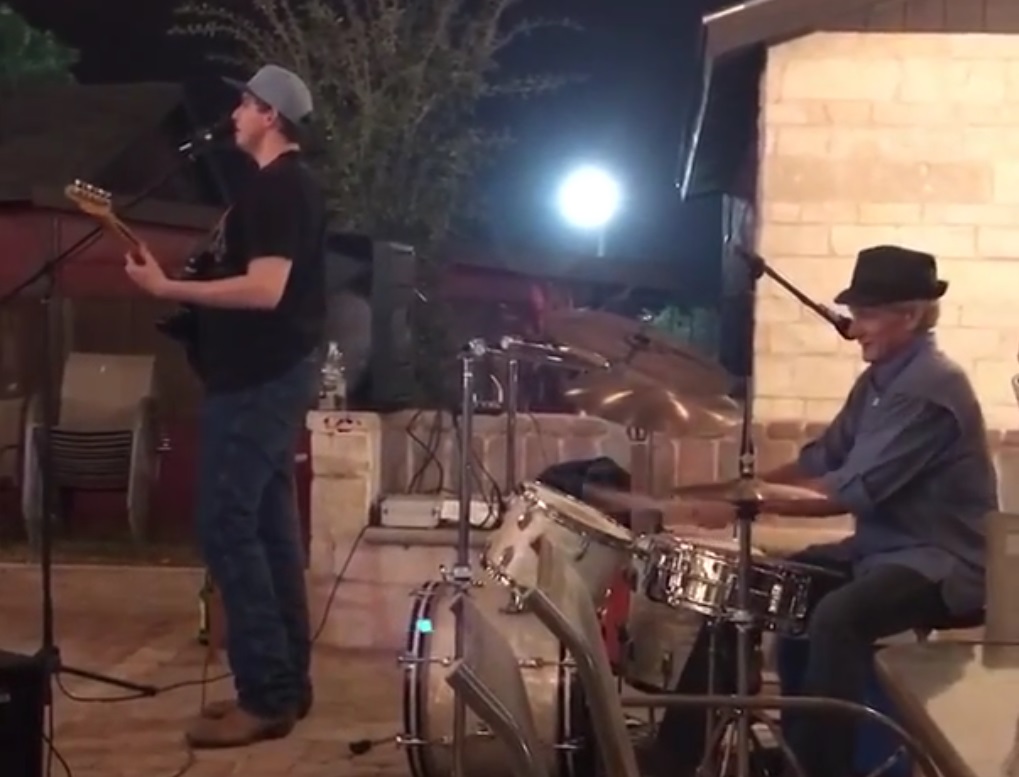 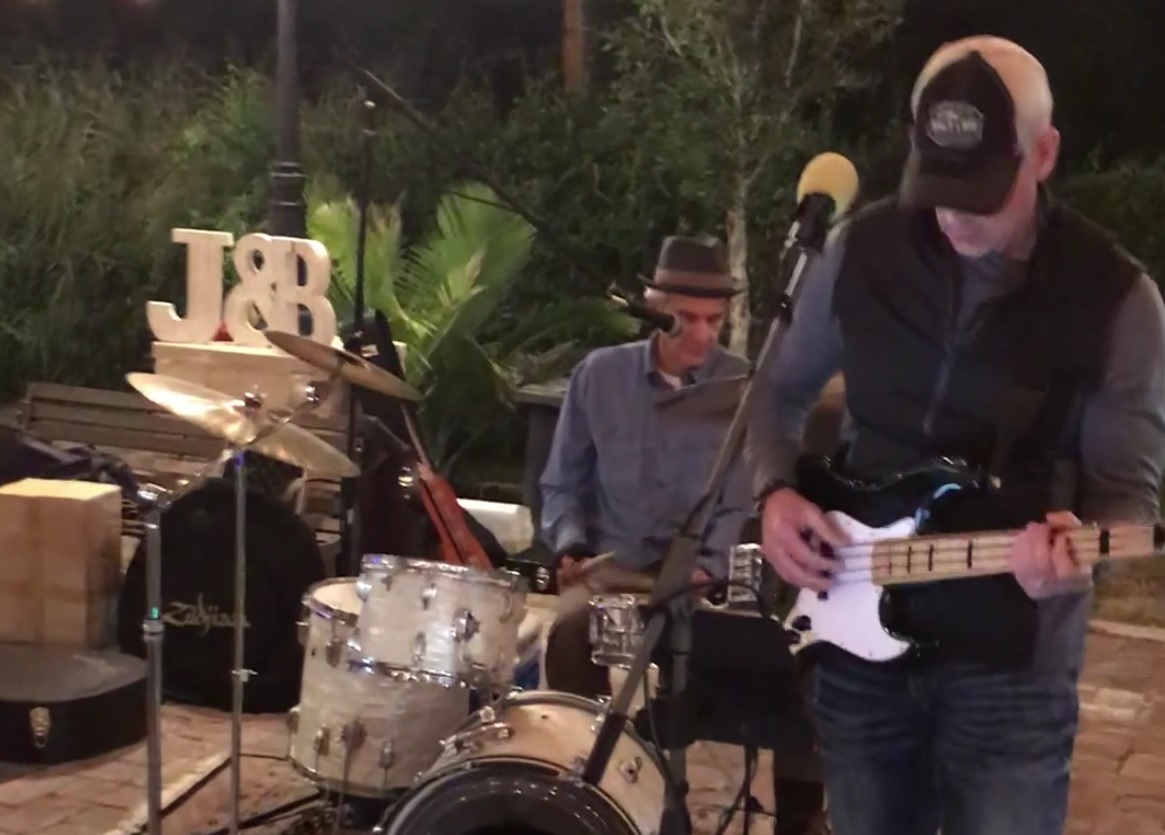 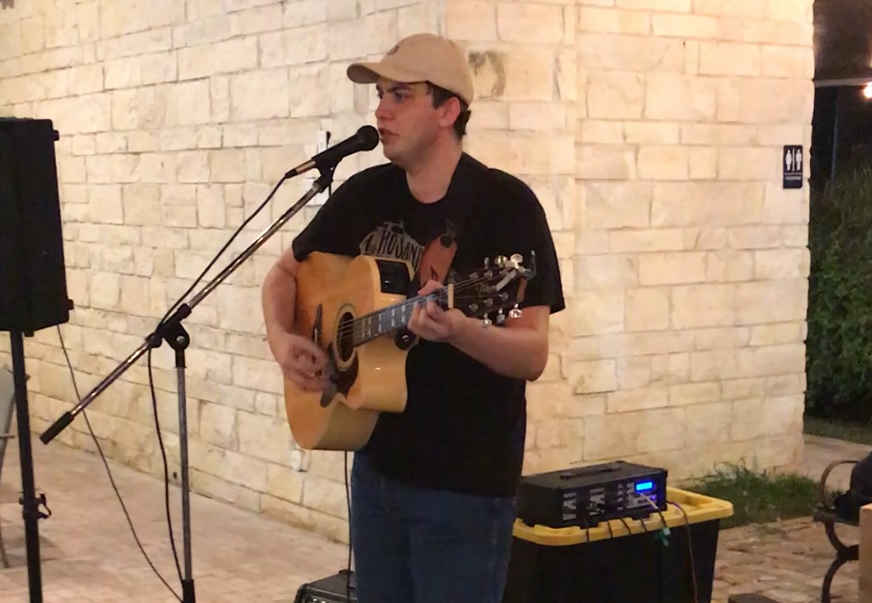 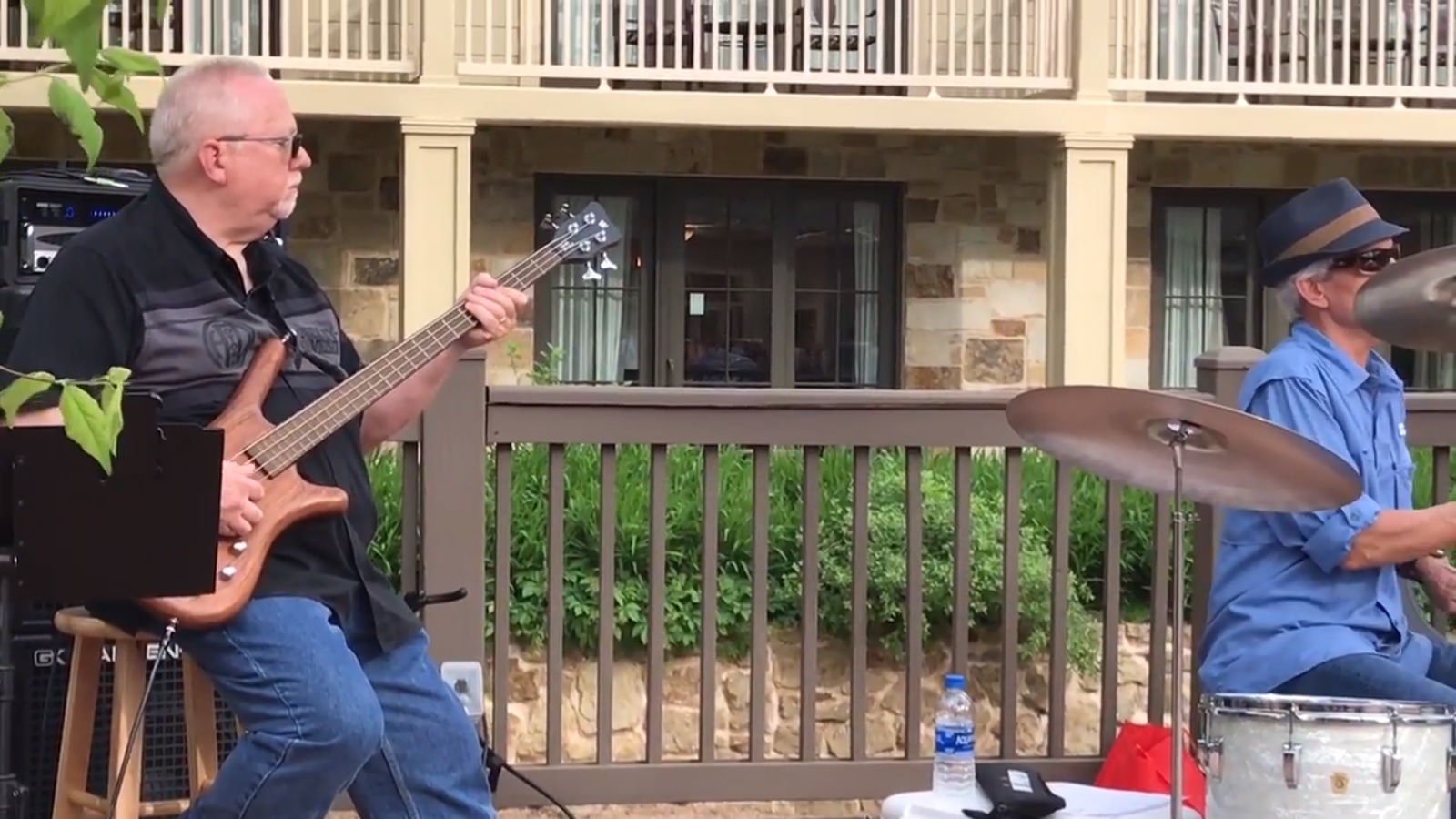 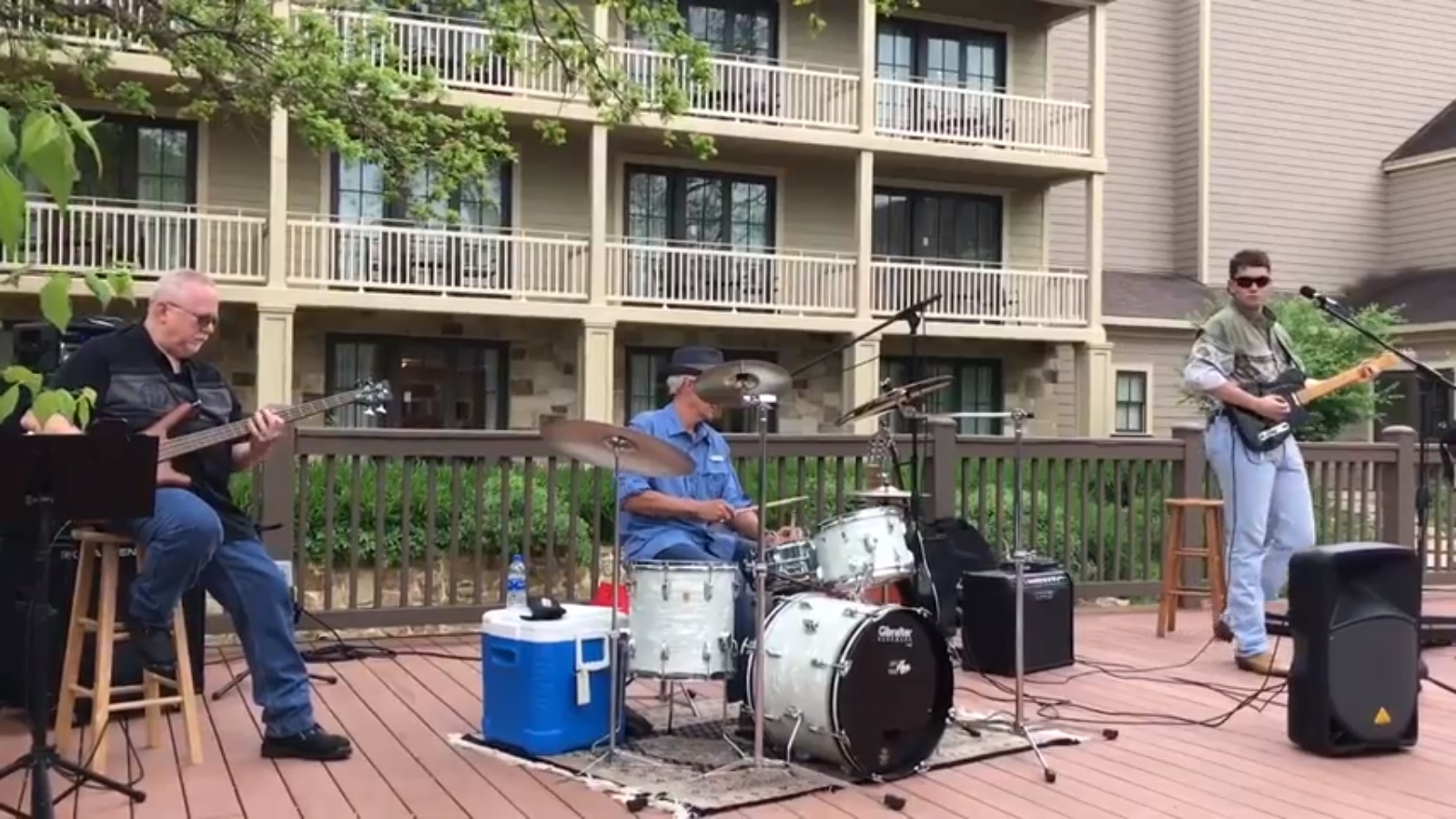 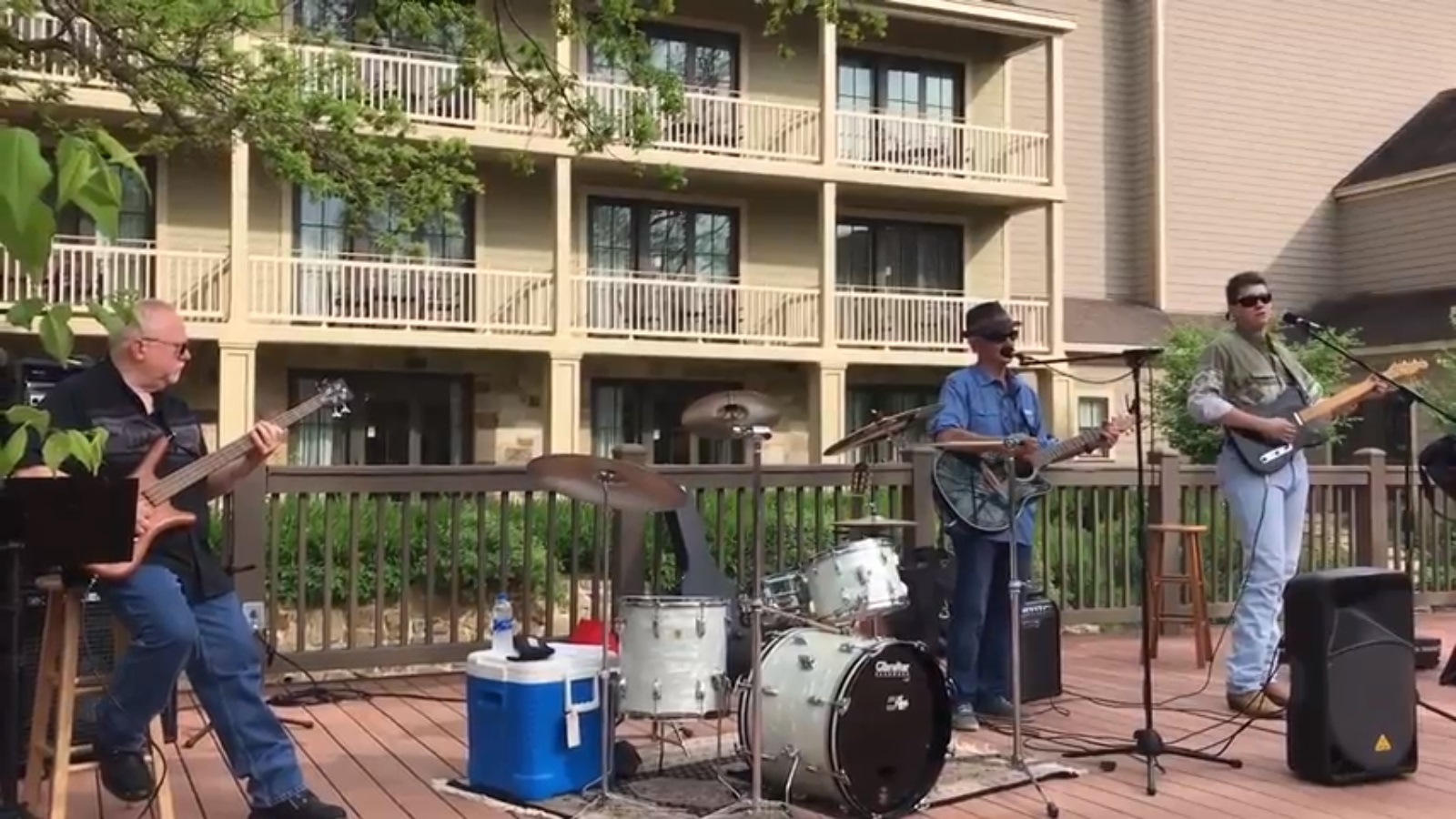 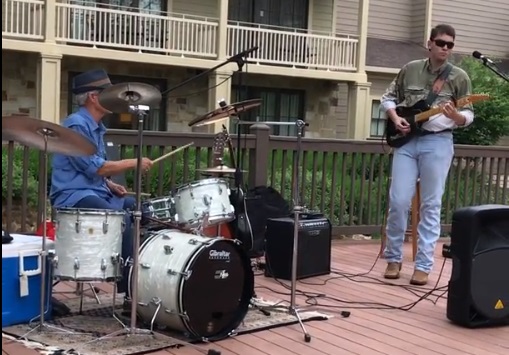 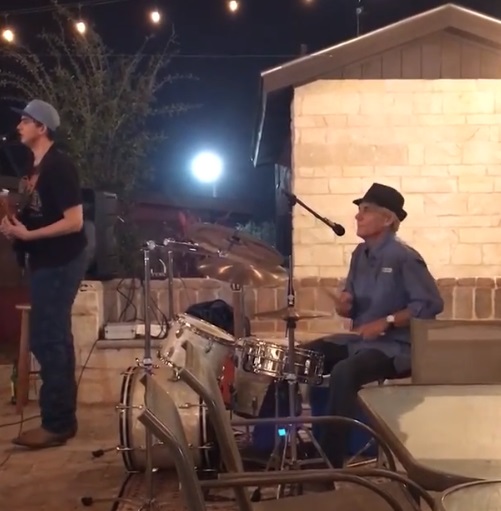 If you would like to schedule or book J&B Band, please feel free to leave us a message and we will respond to you as quickly as possible.